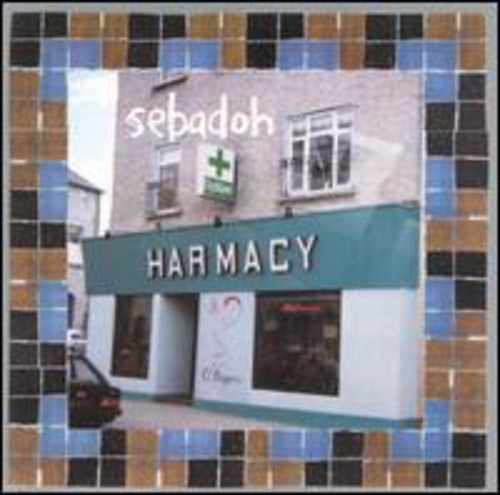 Now that Lou Barlow (Folk Implosion) is officially a Top-40 "artiste," it only makes sense that the soon-to-be-classic rock of Sebadoh must follow. Adding to Sebadoh's already huge discography, this is a spectacular follow-up to 1994's Bakesale. The Sub Pop Records staff is so thrilled about this release they could "pee themselves," according to their press release. Features Barlow, Jason Loewenstein and Bob Fay. Tracks include "On Fire," "Weed Against Speed," "Love to Fight" and "Sforzando."