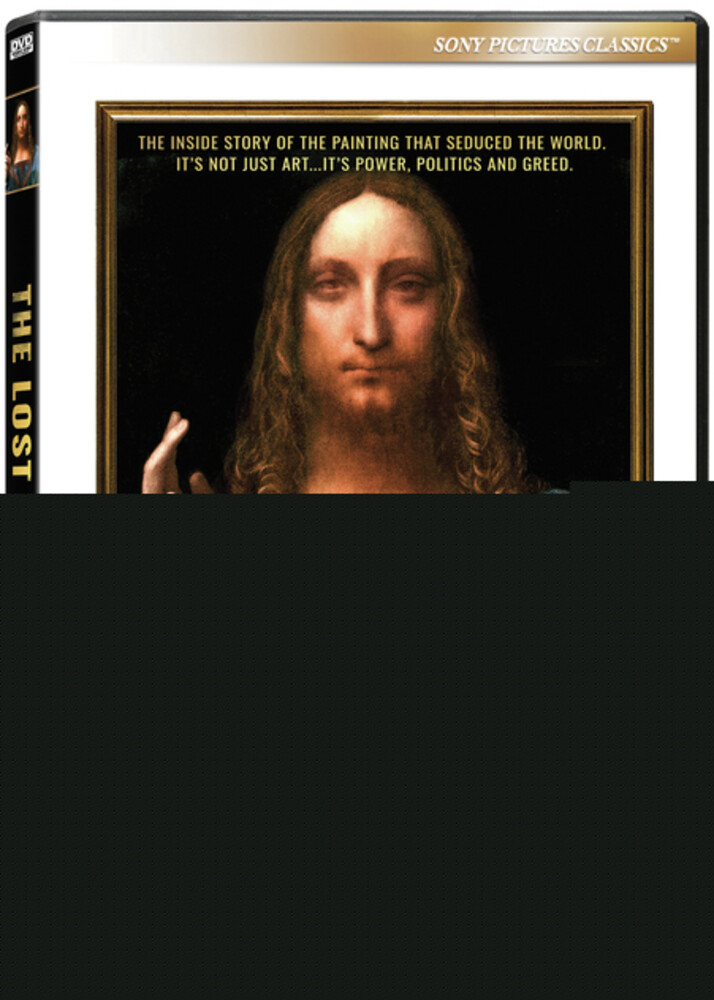 In 2005, a damaged "Salvator Mundi" portrait, described as in the manner of Leonardo Da Vinci, sold at a New Orleans auction for less than $10,000. The ensuing years would find experts hotly debating whether in fact Leonardo himself contributed to the work-even beyond the time of it's resale at Christie's in 2017 for the record price of $450 million. The whole odyssey, including the shadowy circumstances of the canvas's current whereabouts, is chronicled here. 96 min. Widescreen; Soundtrack: English.
back to top