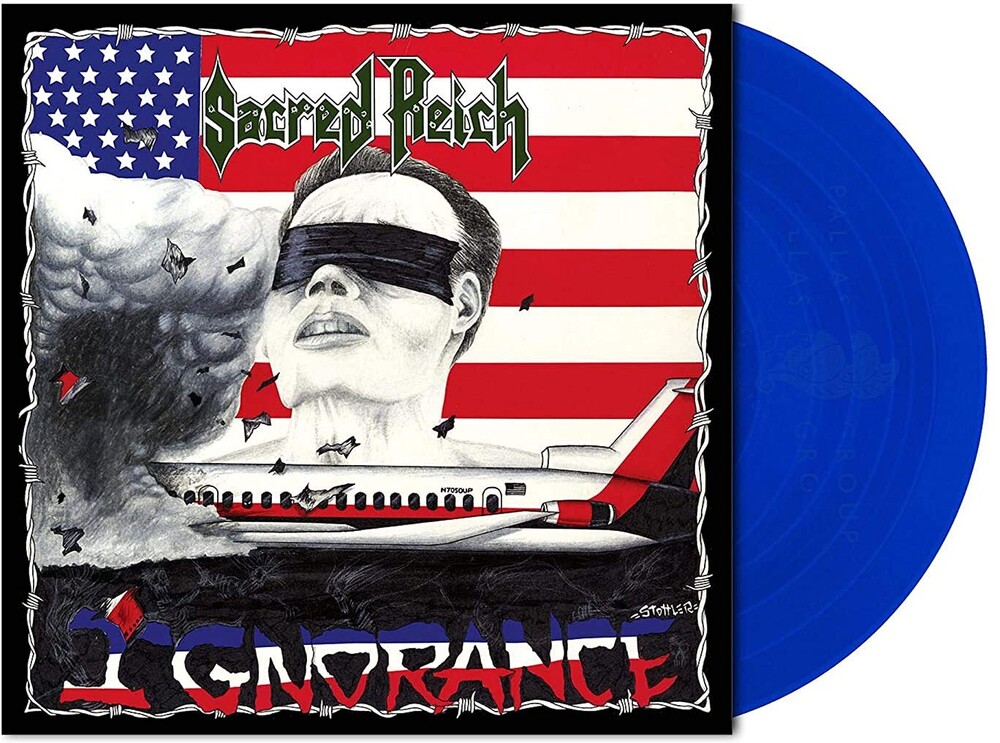 Formed in 1985, Sacred Reich were an integral part of the 80s and 90s thrash movement, dropping four albums before splitting in 2000. They would go on to reform in 2006 but strictly as a live act, dropping the Live At Wacken DVD in 2012, but it was only in 2018 that they started to work on new material again which resulted in the 2019 comeback album Awakening. In February 2021, Sacred Reich and Metal Blade Records offer up colored vinyl LP reissues of their classic albums, Ignorance (1987), Surf Nicaragua EP (1988) and The American Way (1990). Blistering thrash, crushing grooves, killer solos and socially conscious lyrics galore!