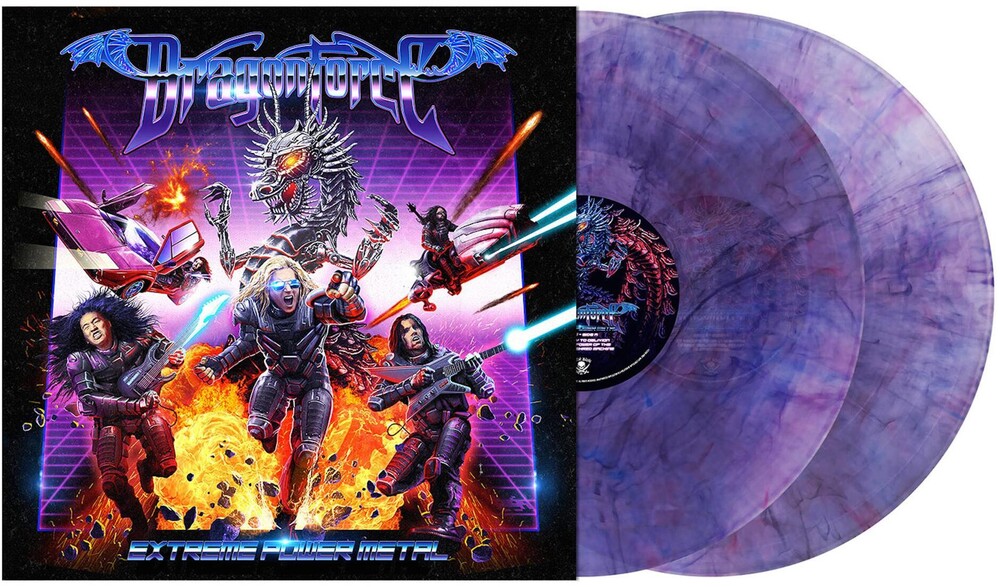 Vinyl LP pressing. DragonForce's eighth full-length, Extreme Power Metal was produced in Los Angeles, California by Damien Rainaud at Mix Unlimited and also recorded, in part, on guitarist Herman Li's livestream channel on Twitch with participation from the fans. LI says, "This album again combines the best of DragonForce in an even bigger, more epic way than we have ever done before. We are so excited for fans to hear it!" Following the departure of Vadim Pruzhanov from the band in 2018, the keyboards of this new album were performed by Coen Janssen of symphonic metal titan Epica, bringing a new dimension into a DragonForce album. Sam Totman says, "We worked really closely with Coen on this new album. We are so happy with what he has brought into this new album. Every fan will be so happy to hear his majestic playing!"