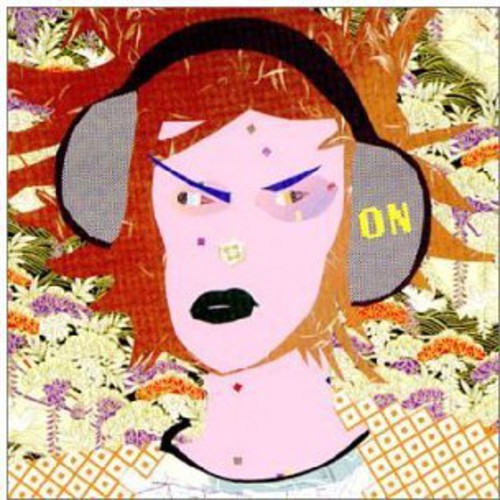 It’s hard to be cute and not cloying, but for three albums now San Franciscoindie-rockers Imperial Teen have managed the trick. Maybe it’s due to themuch-written-about freedom with which they approach their roles in the band:nominally, the lineup is two guitars (Will Schwartz and Roddy Bottum), bass(Jone Stebbins) and drums (Lynn Perko), but the band members switch around wheneverthey feel like it, adding an off-kilter, improvisatory sense to the music, andthey all sing, with Schwartz and Bottum dominating. Or maybe it’s theirknack for candy-pop melodies leavened with whiskey-sour lyrics; lots of ImperialTeen songs describe emotional degradation in the catchiest possible terms.

Whatever it is, it works, and On, their third album, is proof of itsdurability. The slow-rising Farfisa organ of “Sugar” adds a blissfuledge to Schwartz’s whispery vocals, both pretty and a little menacing.And they get a lot of mileage out of simple means—two or three lead guitarnotes on “Ivanka,” or nearly as few words on “Baby,” whosechorus goes “Shake shake/ Go go/ Take take/ Slow slow.” Bottum andSchwartz are both gay and both write matter-of-factly about it, but if Ondoesn’t contain a lyric as immediately iconic as “Our subtext is ourplot” (from 1996’s Seasick) or “Why you gotta be so proud?/I’m the one with lipstick on” (1999’s What Is Not to Love),“It’s like a two car garage in a one-horse town” (“Ivanka”)is close enough. Even if it weren’t, there’s plenty else here to sinkyour ears into.