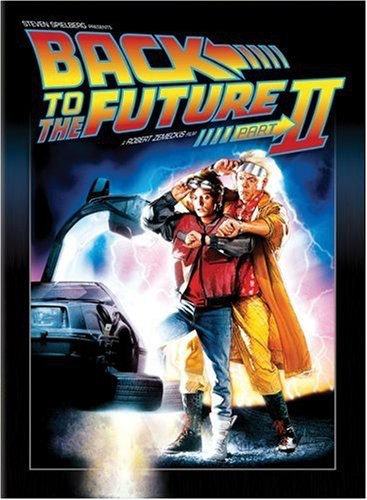 Getting back was only the beginning as the most spectacular time-travel adventure ever continues in Back to the Future Part II - the sequel that proves that lightning can strike twice! Picking up precisely where they left off, Marty and Doc (Michael J. Fox and Christopher Lloyd) launch themselves to the year 2015 to fine-tune the future and inadvertently disrupt the space time continuum. Now, their only chance to fix the present is by going back to 1955 all over again before it is too late. From the Academy Award-winning filmmakers Steven Spielberg and Robert Zemeckis, Back to the Future Part II proves true excitement is timeless.