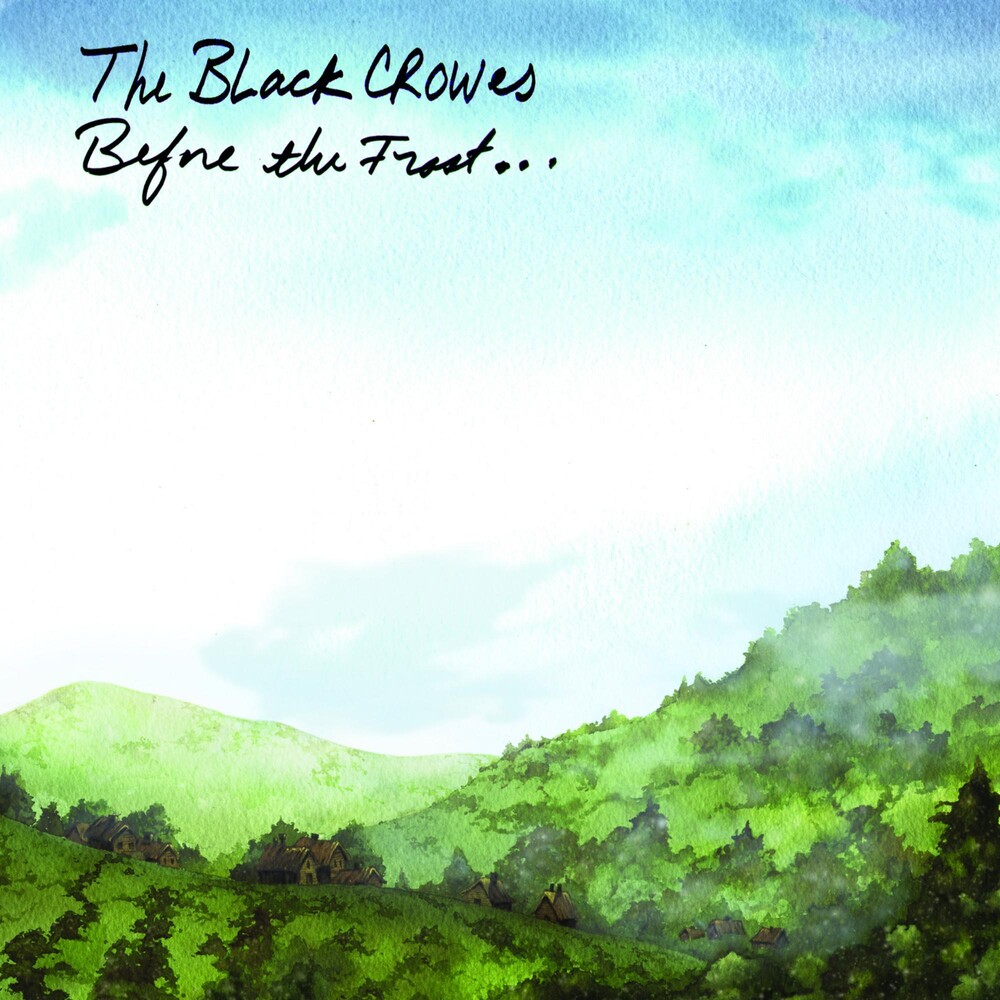 Vinyl LP pressing. Before the Frost... Until the Freeze is the eighth and final studio album by rock band The Black Crowes. It was recorded before a live audience at Levon Helm's Woodstock, NY studio, The Barn in late February and early March, 2009. The album was produced by longtime band collaborator Paul Stacey, and released on Silver Arrow Records.