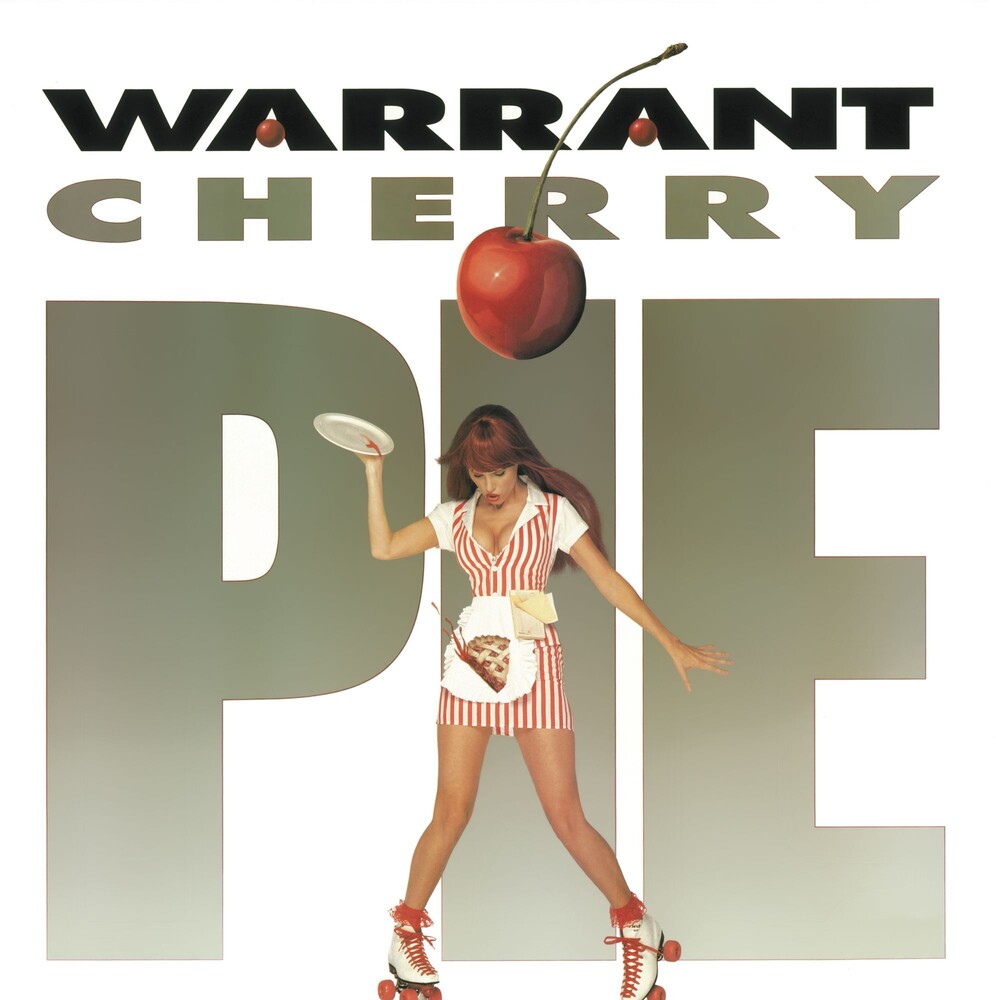 Vinyl LP pressing. If you applied a microscope to the early-90s American hard rock scene, looking for one pivotal song that encompassed the period, then you'd be hard pressed to get past "Cherry Pie," a track that was all conquering at the time, firmly establishing itself as one of the era's calling cards. Warrant's sophomore album of the same name, far superior to their debut and decidedly heavier, was once again produced by veteran studio wizard Beau Hill (Winger, RATT, KIX) and originally issued in 1990. It launched the band to even greater heights, the title cut becoming one of the most played songs of the year and a virtual prime time MTV staple. Further singles like "I Saw Red," "Uncle Tom's Cabin" and "Blind Faith" helped the album reach No. 7 on The Billboard 200 and made the band poster boys of '90s pop-metal.