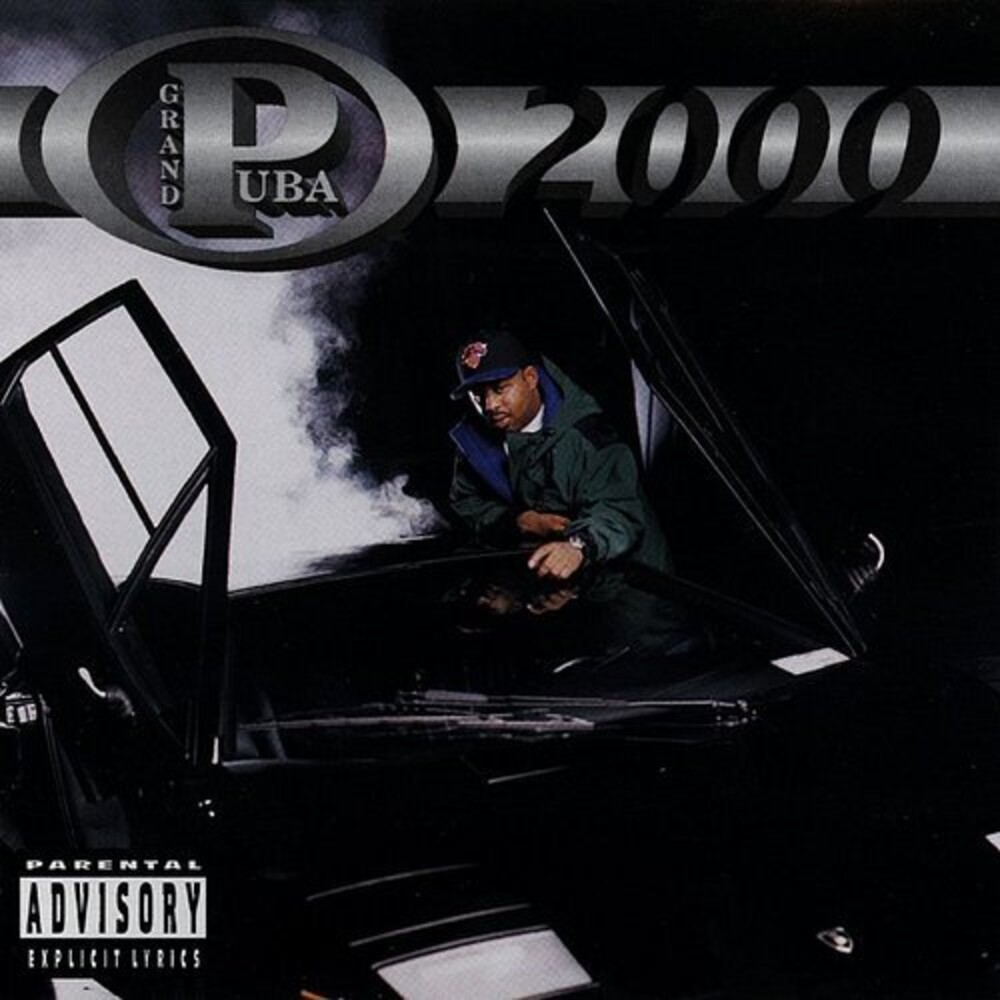 Grand Puba, rapper and emcee, is best known as one of the members of the group Brand Nubian. 2000 is his second solo studio album and was released in 1995 and hit number 5 on the Top R&B/Hip-Hop Albums in the US and got 4 mics from The Source. The album spawned two singles: "I Like It (I Wanna Be Where You Are)", which was featured in the soundtrack for the video game Tony Hawk's Underground 2 and "A Little of This" which has backing vocals from Kid (from Kid 'n Play). The album contains a good juxtaposition of tough drums and bass with smooth soul samples & interpolations (DeBarge, Barry White, The Delfonics, Rose Royce, The Stylistics).
back to top