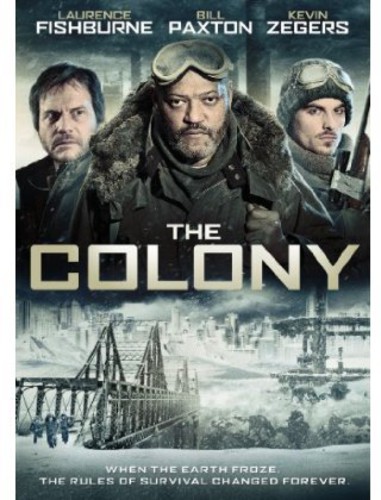 Laurence Fishburne (The Matrix), Bill Paxton (Aliens) and Kevin Zegers (Dawn of the Dead), headline an all-star cast in this savage and unrelenting thriller about mankind's greatest enemy: himself. As an endless winter engulfs Earth, humans struggle to survive in remote underground outposts. When Colony 7 receives a distress call from a nearby settlement, Sam (Zegers) and Briggs (Fishburne) race through the snow on a dangerous rescue mission. What they find at the desolate base could mean mankind’s salvation—or its total annihilation. Terrifying discoveries will unfold that will change the rules of survival forever.