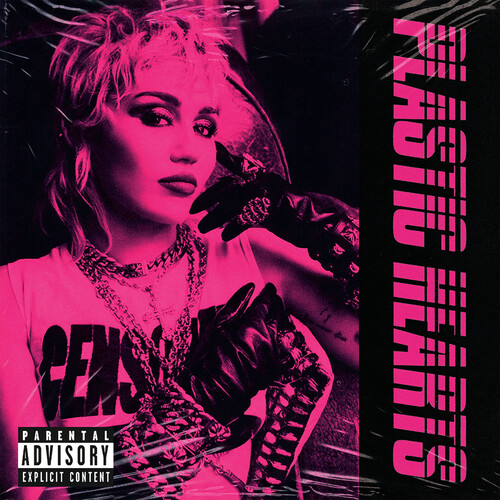 2020 release, the seventh studio album by Miley Cyrus. Includes the single "Midnight Sky". Cyrus has cited Britney Spears and Metallica as musical influences on the album. 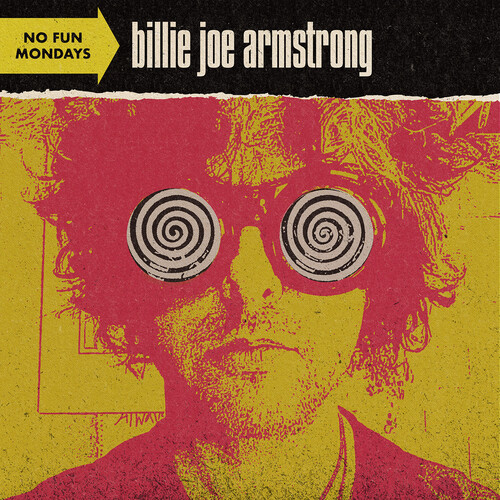 With touring paused, Billie Joe Armstrong got to work. He said, "While we’ve all been in quarantine I’ve been reflecting on the things that matter the most in my life. Family, friends and of course music. I figure if we have to spend this time in isolation at least we can be alone together." No Fun Mondays started by releasing a new cover every Monday on YouTube, now all 14 covers will now be in one place available on CD and Vinyl to be released on November 27th. The track list includes "I Think We're Alone Now," "That Thing You Do" & more. 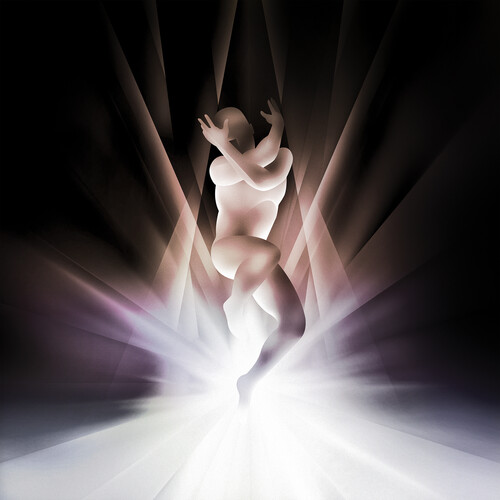 Double vinyl LP pressing. 2020 release. Cyr is the 11th studio album by alternative rock band The Smashing Pumpkins. The album is the second studio album from the band (after 1995's album Mellon Collie and the Infinite Sadness) to be released as a double album, and also the second album of the Shiny and Oh So Bright series. Includes "Confessions of a Dopamine Addict", "Anno Satana", "Ramona", and the title track. 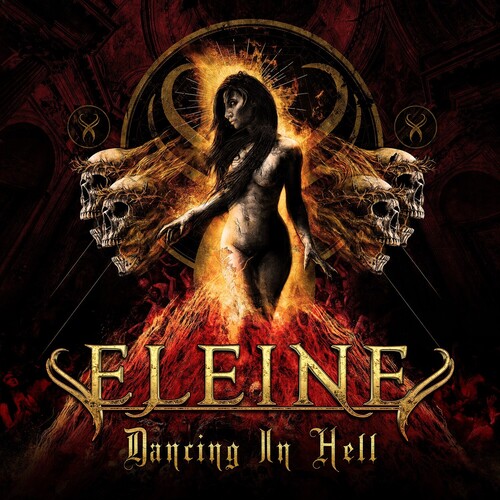 After a huge success with their EP "All Shall Burn" late 2019, Eleine now releases their third full-length album "Dancing In Hell" on November 27th, 2020. Ith a natural step into the darker and heavier sound Eleine delivers an album that sets a new standard within the symphonic metal genre with hard hitting, melodic and seductive metal that has become the renowned Eleine sound. With "Dancing In Hell", Eleine share stories of inner demons, strength and loss. You've surely been pushed down and even alone from time to time in the fight you're in, whatever that might be, right? Imagine yourself standing in the center of your own personal hell, but you have a smile on your face because you know that united we have the strength to push through. In "Dancing In Hell", you will find a legion to lean against and be a part of. Get ready to feel empowered like never before. 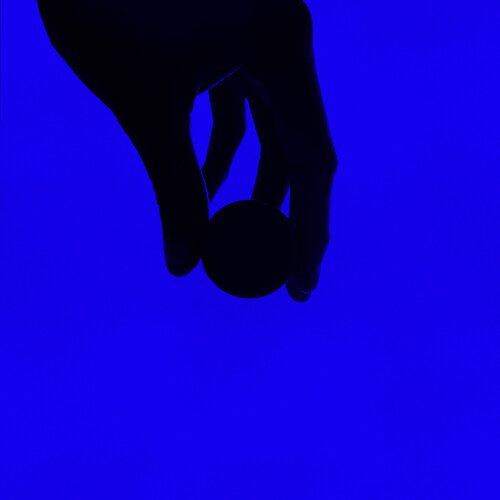 Limited blue colored vinyl LP pressing housed in gatefold jacket. Drop 6 is her first solo release since the Mercury-nominated Grey Area album. The EP was recorded during lockdown. Little Simz produced the tracks herself, with additional production from Kal Banx, BLK VYNL, St Francis Hotel, and OTG. The tracks are urgent, immediate, powerful lyrically with a stripped back production. 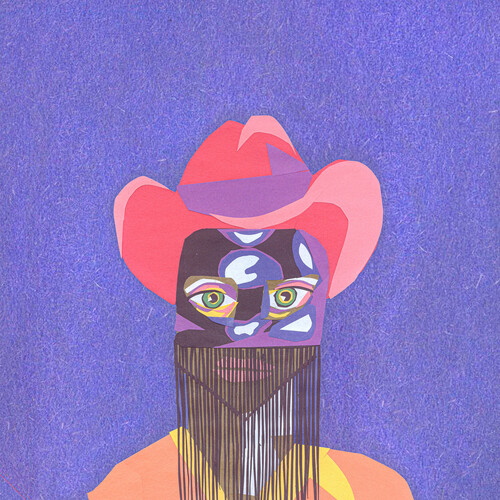 Orville is a new Columbia Records signing, and a rising country artist. This EP announces with the release of a new track "No Glory In The West. This is an addition to the previously released track and video, "Summertime". Orville appears on upcoming Diplo country album Diplo Presents: Thomas Wesley Chapter 1: Snake Oil. Orville is known for his baritone voice, strong musicianship and songs that are sincere yet bold in their storytelling. Orville has never confirmed his identity and is known for hiding his face with a fringed Lone Ranger mask. 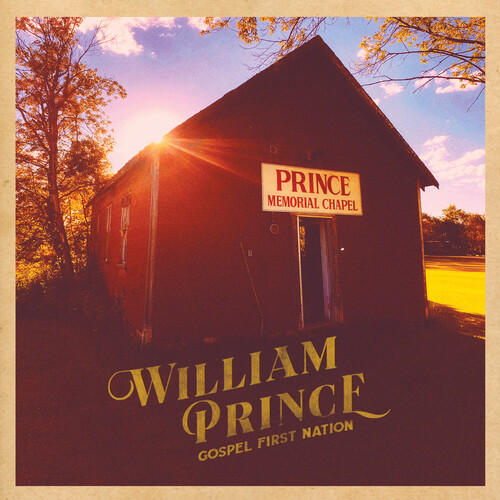 Juno award winning Singer-Songwriter William Prince explores his relationship with Gospel Music in his newest record Gospel First Nation, out January 2021. The album is a mixture of classic spirituals and some original songs, one of which was written by William's father - Edward Prince. This is Williams third studio album, shortly following up Reliever which was released earlier this year. His debut album Earthly Days, featuring the breakout single "Breathless" was remastered in 2018 and released on Glassnote Records. 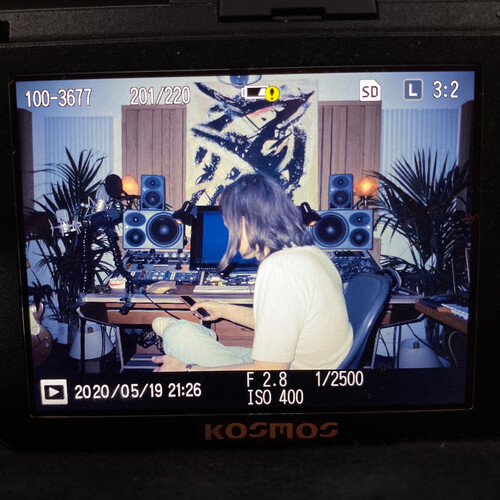 J Lloyd, one half of the duo behind British group Jungle, shares his new mixtape Kosmos, produced and recorded over a 72-hour period in early April 2020. The project is an exercise on a continuous, unfiltered flow of recording, where each track flows and develops naturally into the next idea.The mixtape was written and recorded in order, meaning the atmosphere and tempo of one track influences the next. 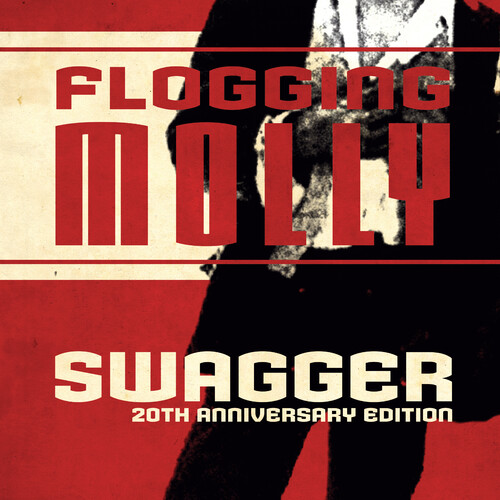 Celtic punk band Flogging Molly are excited to announce the 20th Anniversary, limited edition vinyl box set of the band's debut album, Swagger. 20 years ago, Swagger impacted the punk and rock music worlds as an utterly unique statement from an undeniably incredible group of musicians, who to that point had been honing the songs in increasingly packed bars until all were razor sharp. Swagger would go on to serve as the blueprint for an entire style of modern punk rock, melding classic punk with Celtic roots and instrumentation. The soon-to-be-released 2x-LP package will include a remixed and remastered version of the album that features a bonus version of "Sentimental Johnny" en Espańol as "Juan El Sentimental," a bonus LP featuring three live songs recorded in 2001 at Denver's famed Bluebird Theatre plus a Traditional Irish Set (recorded with Steve Albini in "one take with no overdubs"), a never-before-seen DVD documentary from 2000 including a full live performance, an expanded Lyric Booklet featuring photos from the band's personal collection, Flogging Molly Logo vinyl slip mat, embroidered patch and four badge Swagger button pack. 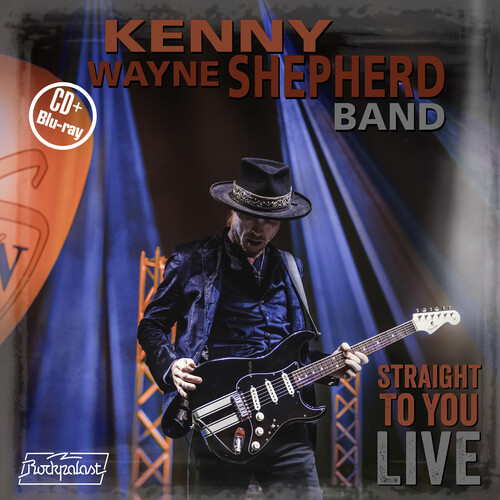 Straight To You: Live [Deluxe CD/Blu-ray]

The Kenny Wayne Shepherd Band release Straight To You: Live. Their only other live output, the Live! In Chicago album was released a decade ago and got itself a Grammy nomination along the way, but this time around for 2020, you get to watch the band in it's full glory as well as listen. In the last 10 years the multi-platinum selling Shepherd has gone from strength to strength, winning countless awards, releasing four studio albums and touring the world over several times - from Brazil to Europe, India to Canada and US to Australia and beyond. The band were only weeks into The Traveler World Tour when the Covid-19 pandemic broke, and the world came to a standstill. The show took place at the famous Leverkusen Jazzstage for the iconic German TV show, Rockpalast on 25th November 2019. The seven-piece band took the stage and immediately launched into their most-recent hit-single 'Woman Like You'. 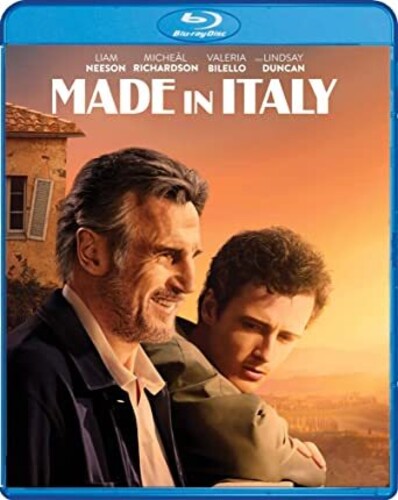 Made in Italy [Movie]