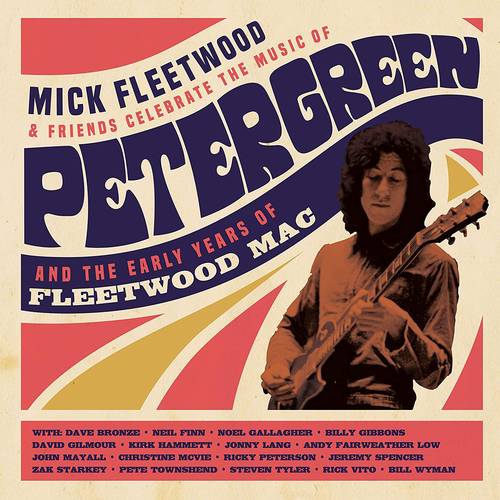 Legendary drummer, Mick Fleetwood enlisted an all-star cast for a one-of-a-kind concert honouring the early years of Fleetwood Mac and its founder, Peter Green which was held on 25th February 2020 at the London, Palladium.

Fleetwood, who curated the list of artists performing, said: “The concert is a celebration of those early blues days where we all began, and it’s important to recognize the profound impact Peter and the early Fleetwood Mac had on the world of music. Peter was my greatest mentor and it gives me such joy to pay tribute to his incredible talent. I am honoured to be sharing the stage with some of the many artists Peter has inspired over the years and who share my great respect for this remarkable musician. ‘Then Play On’...” 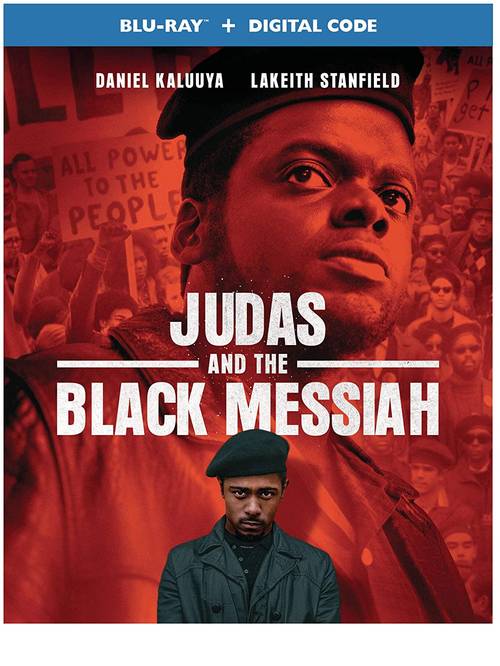 Judas and the Black Messiah [Movie]

Judas and the Black Messiah

FBI informant William O'Neal infiltrates the Illinois Black Panther Party and is tasked with keeping tabs on their charismatic leader, Chairman Fred Hampton. A career thief, O'Neal revels in the danger of manipulating both his comrades and his handler, Special Agent Roy Mitchell. Hampton's political prowess grows just as he's falling in love with fellow revolutionary Deborah Johnson. Meanwhile, a battle wages for O'Neal's soul. Will he align with the forces of good? Or subdue Hampton and The Panthers by any means, as FBI Director J. Edgar Hoover commands? 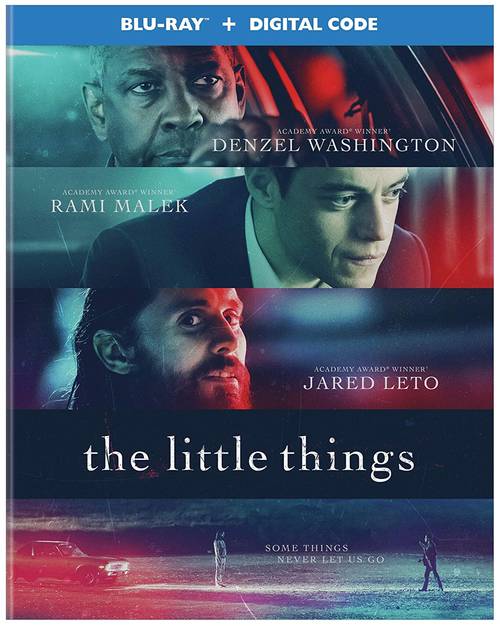 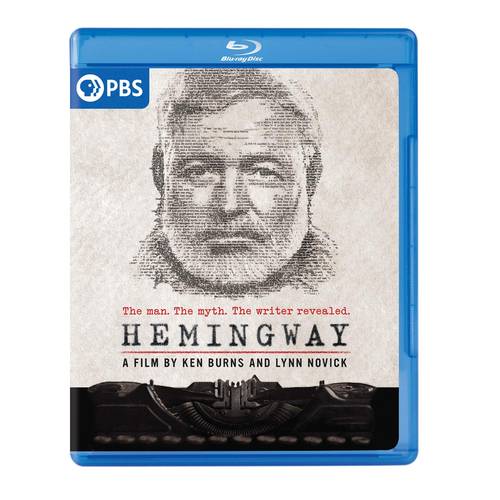 Hemingway: A Film by Ken Burns and Lynn Novick

One of American letters' most estimable and enigmatic figures receives exhaustive examination in this documentary series from Ken Burns and Lynn Novick, as the episodic life and enduring output of Ernest Hemingway are celebrated by recounting both the fact and fancy of his public image and offering excerpts from his writings read by Jeff Daniels. The series is further leavened by the perspectives of literary scholars and unprecedented access to Papa's original manuscripts. 6 hrs. On three discs. Widescreen; Soundtrack: English. 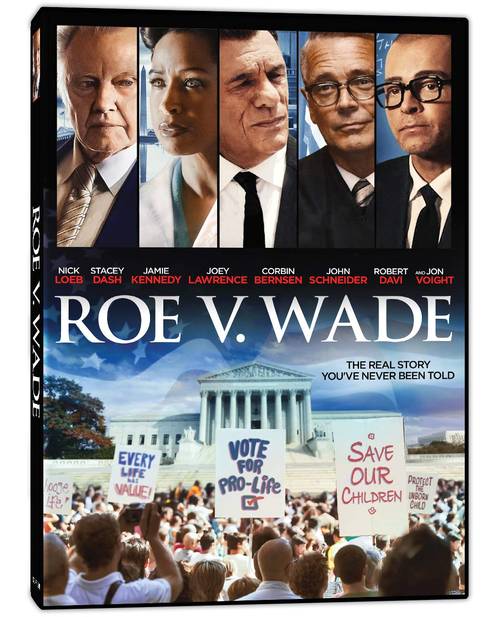 Dr. Bernard Nathanson and Dr. Mildred Jefferson square off in a national battle in this untold conspiracy that led to the most famous and controversial court case in history.